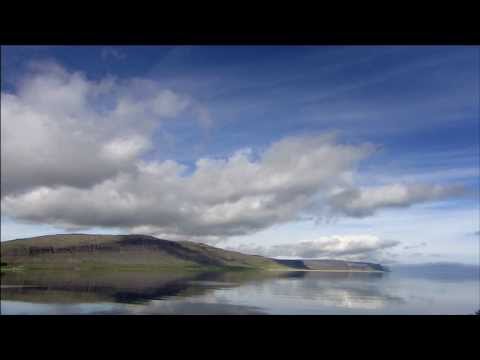 The University of Iceland, founded in 1911, is a progressive educational and scientific institution, renowned in the global scientific community for its research. It is a state university, situated in the heart of Reykjavik, the capital of Iceland. The University of Iceland is organised into five schools: Social Sciences, Health Sciences, Humanities, Education, Natural Sciences and Engineering, offering nearly four hundred different courses of study.

Some of the resources available at the University are uniquely Icelandic. These include the manuscripts preserved in the Árni Magnússon Institute, Icelandic census records dating from 1703, exceptionally complete genealogical data and climatological, glaciological, seismic and geothermal records. The University of Iceland also holds a leading role in sustainable energy and environmental research.